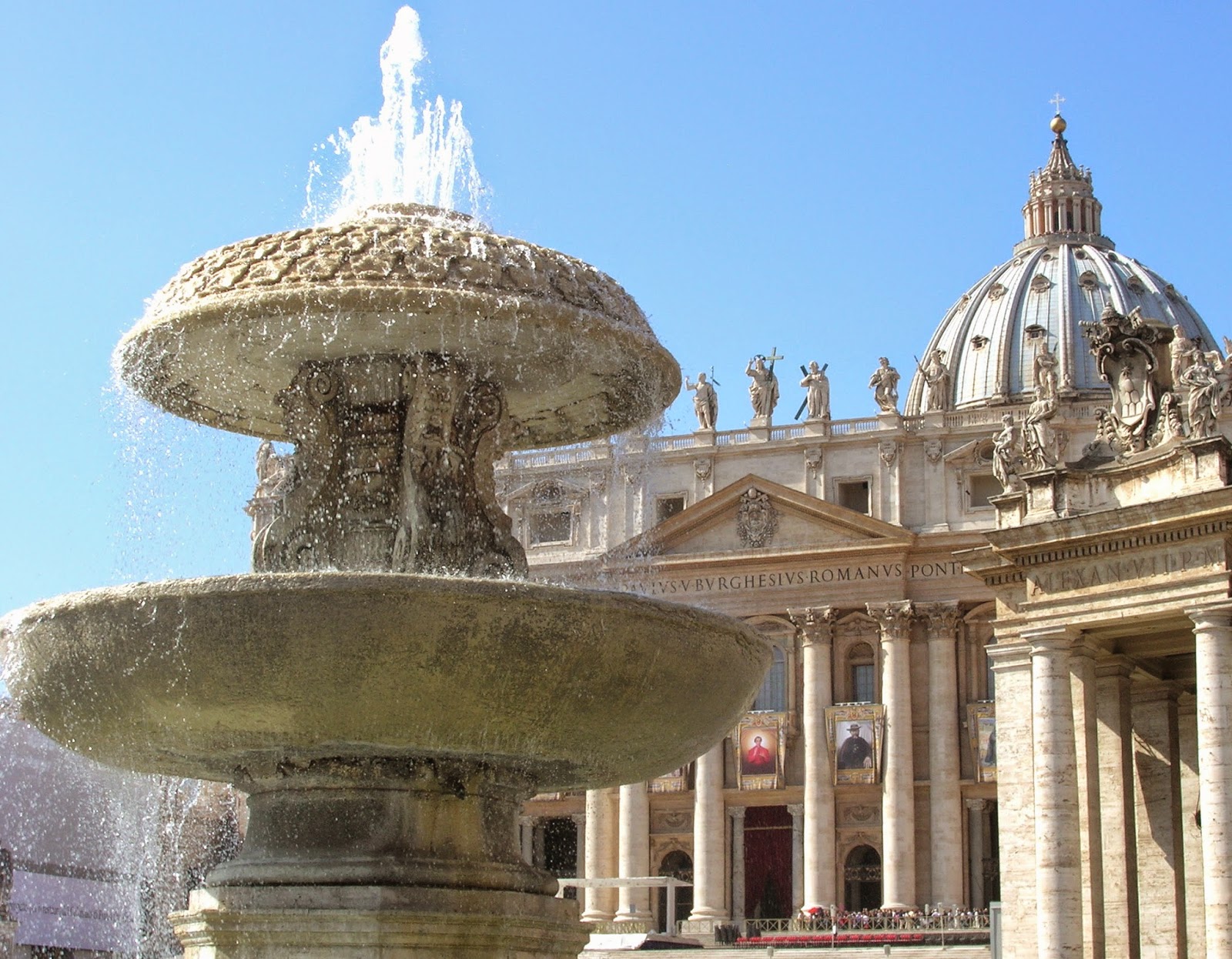 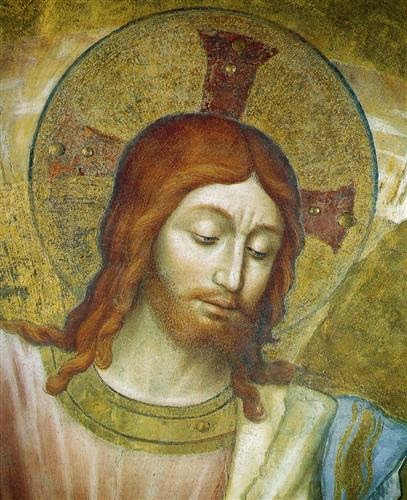 In fact, our cities are full of people just like the ones I met last night, and we desperately need Christians to witness to them.  Our Lord's words are timeless, "The harvest is plentiful, but the laborers are few."  Join St. Paul Street Evangelization, witness at Planned Parenthood every week, visit the abandoned in care facilities, or even start your own street apostolate.  But get out there!
Posted by Scott Woltze at 11:00 AM 7 comments: