Today is the Feast Day of Blessed Charles de Foucauld, patron of the apostolate and of so many other worthy lay and religious groups.  He was murdered 98 years ago today by an anxious young tribesman who was assigned to guard him while the rest of the warriors pillaged Charles's little compound.  In honor of his feast, I was intent on walking the streets today, and I had some hope that something special might happen.  I wasn't disappointed.  Well, at least I wasn't disappointed in Blessed Charles's sense of humor.  A cheerfully intoxicated fifty year-old woman followed me and insisted that I share her fried chicken leg.  Perhaps the chicken was meant for Blessed Charles's feast?  If so, I missed the clue. Instead I managed to distract her enough with friendly questions to avoid eating the leg.  She was great fun though, and could certainly use a few prayers. 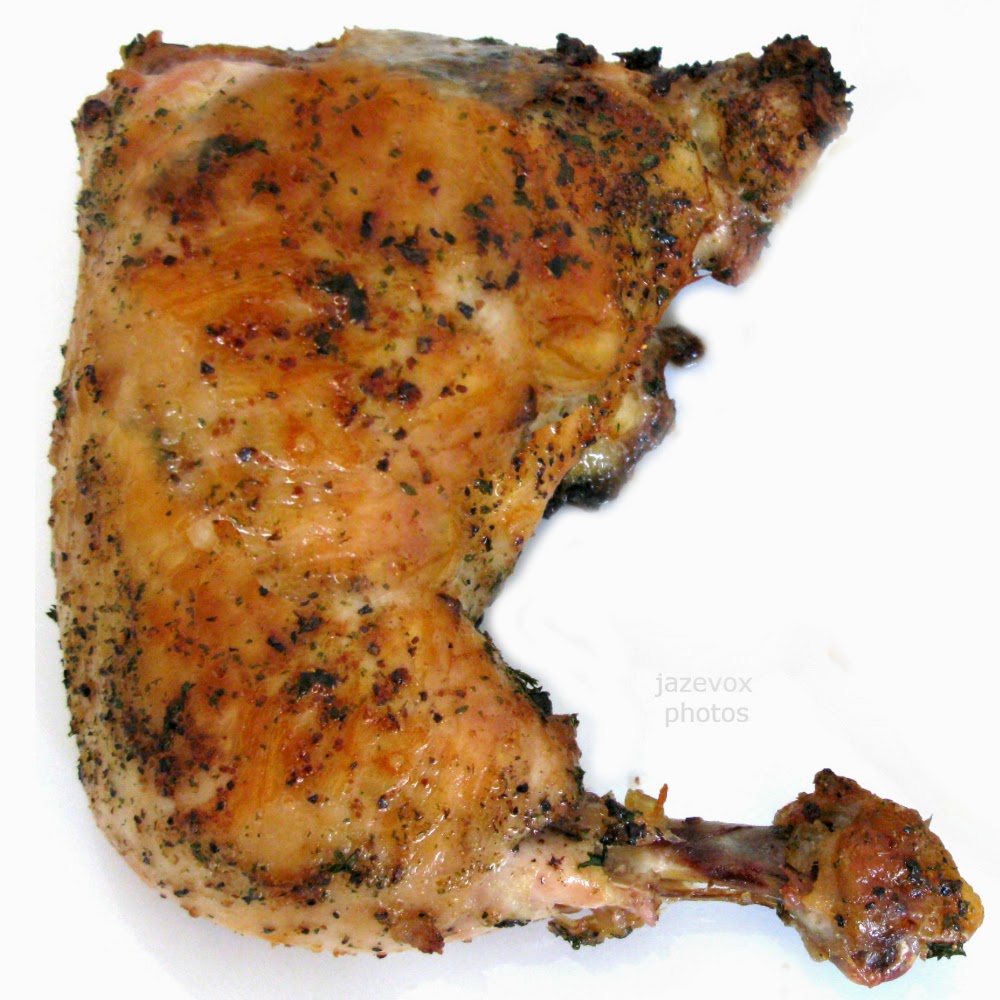 After walking the streets I went to the archdiocese to talk to Todd Cooper, the acting Director of Evangelization, about the apostolate.  He was surprised when I pointed out that he had scheduled the meeting on Blessed Charles's Feast day, but as we know, Heaven is full of surprises.  I think the meeting was very rewarding for both us, and he was very patient when I went to tears talking about some of my old convict buddies.  Some of those buddies did me a great deal of good behind bars, and they are still in prison today.  Todd assured me I had Archbishop Sample's blessing, and said that when it comes to street ministry, "You're all we've got."  That made my eyes widen, and I felt like stepping out into the cold to resume the apostolate.  I'm sure the Lord will send Portland more workers soon since we know that Heaven's not stingy. God has already sent us Josh in Louisville, and there are plenty of good men in Portland.  My Mom's already agreed to sew two tunics to have on hand, and I've already got the fabric ready!
Posted by Scott Woltze at 8:15 PM 2 comments: